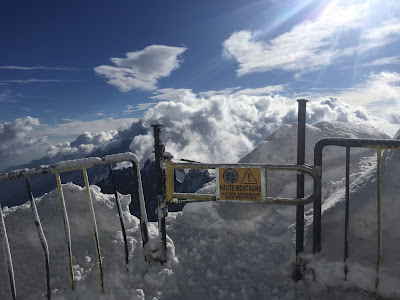 Recently I had the opportunity to spend three weeks in Chamonix to learn and develop as an alpine climber. I already know I want to go back, it is just such an amazing place.

This was probably the most successful week of climbing as I got to climb two magnificent routes on Mont Blanc du Tucal and Mont Maudit. They made me feel more secure on slightly steeper and technical terrain. And I will keep that in mind for future trips.

We barely climbed anything this week as my friend, unfortunately, struggled with a sore knee. But luckily Chamonix has more to offer than just the big mountains. A big highlight was to watch the Climbing World Cup. 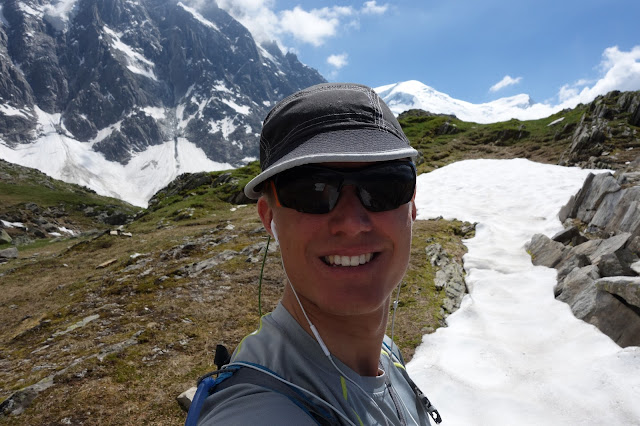 Week 3:
During the third week, I climbed with another friend who brought with him bad weather. However, it was interesting to see Chamonix from a new perspective.

I am still proud to say that we spend every day that week in the mountains. But there were moments when we wondered what on earth we were doing there in the cold with wet clothes and cloves :D :D At least we had the ability to laugh at it. 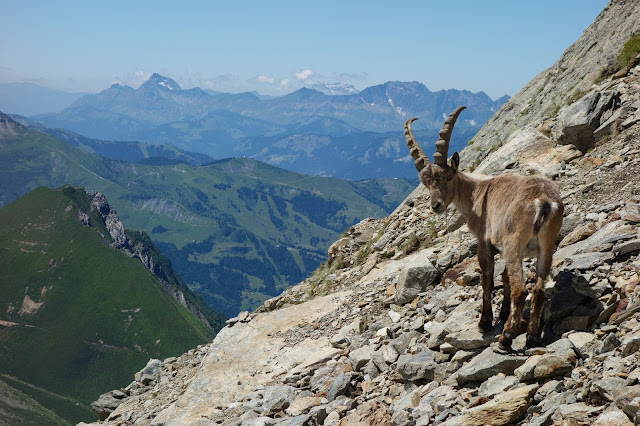 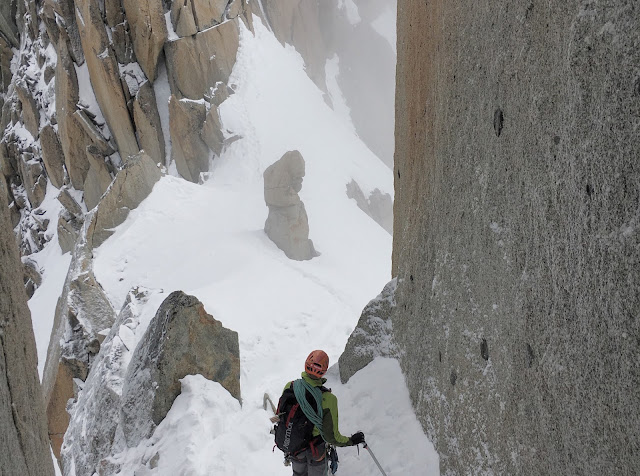 A few pictures that explain why I love the earth! 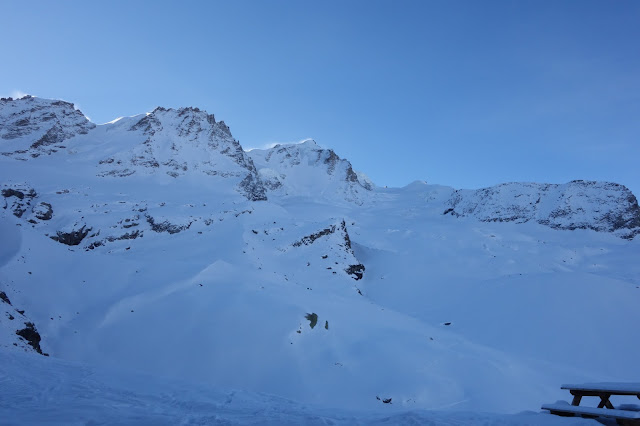 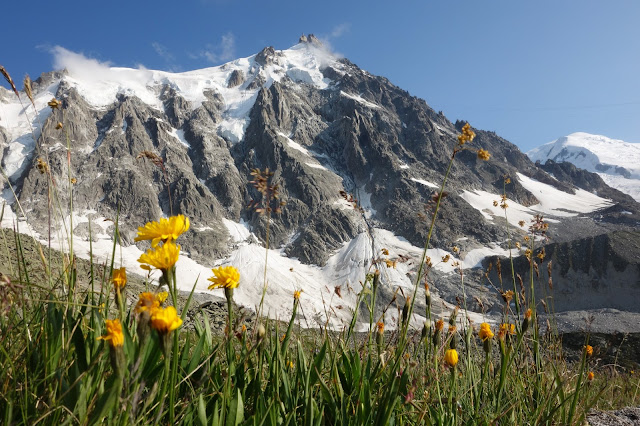 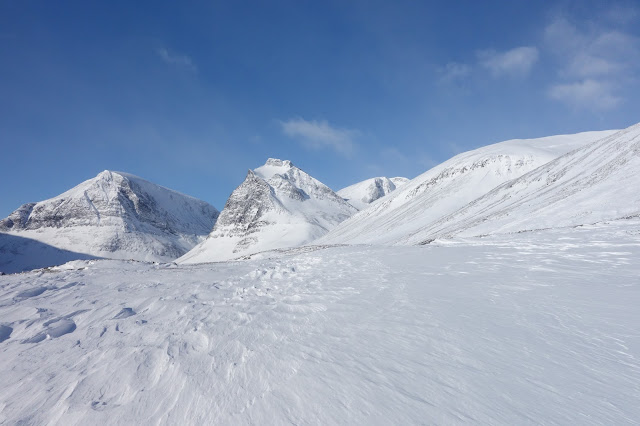 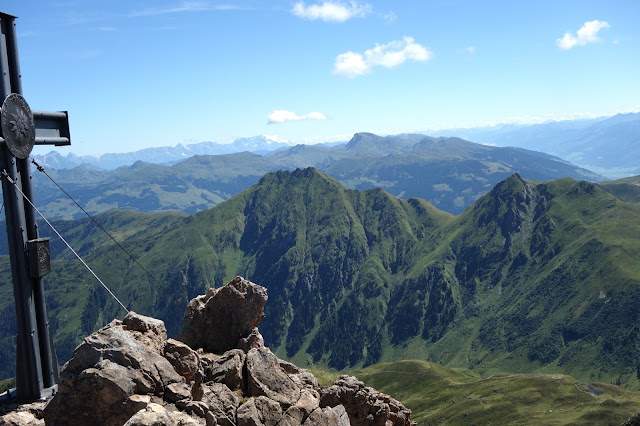 Posted by Oscar Krumlinde at 19:43 No comments:

Spring is in the air

So far this year, I've not been doing much except studying and climbing in the gym. But I had the opportunity to go skiing in France during the Easter Holidays, which was really excited. The weather was great for the majority of the week and it even snowed a couple of days. 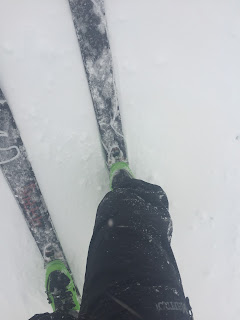 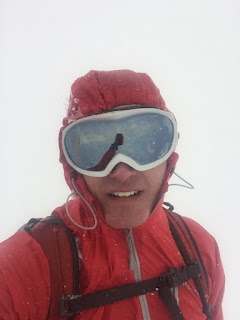 When the lift up to Grand Montet closes due to strong winds you might as well walk.

Unfortunately, I caught a bad cold, which developed into a long lasting fever.  I am on antibiotic now but I can't wait to play around on the rock. I really like climbing in the spring!


I'm also really looking forward to the summer and my planned trip to Chamonix :)

Posted by Oscar Krumlinde at 17:05 No comments:

Posted by Oscar Krumlinde at 21:21 No comments:

In the end of August I started at the Stockholm School of Economics. And as a result I have struggled with the fresher's flu during the last few weeks, so haven't been able to climb much. But before that I used the nice weather for my own benefit!

Posted by Oscar Krumlinde at 15:59 No comments:

Another small selection of photos from Chamonix. I really want to go back...

Thank you Marmot Mountain Europe and Granitbiten for your support!


Posted by Oscar Krumlinde at 10:29 No comments:

Another selection of photos from Chamonix.

Posted by Oscar Krumlinde at 16:58 No comments:

I spent over  two weeks in Chamonix (first with my friend Olle and then with my girlfriend Sumi) and here is a selection of photos. More pictures to come!

As it was our first alpine climbing trip without a guide we decided to focus on climbing easier classic routes to build a good foundation of skills and experiences for future seasons. I am already planning to come back next year.

A special thanks to Marmot and Granibiten for providing me with equipment that not only made the climbs more enjoyable but also safer.

Posted by Oscar Krumlinde at 20:31 No comments:

I have spent the last weeks mainly climbing outdoors in Stockholm.

Most of the time I have been with friends at Flaten, which is not the most beautiful rock but the climbing is fun. The cliff has become quite popular after it was rebolted and some easier routes were established. It is inspiring to see so many people (no matter ability) pushing themselves on the rock.

I am very pleased with my own climbing and I managed to do quite a few of the classic routes. The finger feels good but I have had to turn down a couple of routes because the holds were too harsh on the finger. Not a big deal, you can always try them again later :D


My friend Olle and I also spent a couple of days climbing trad at Grönbrinksberget. On our first visit we were lucky with the weather and got to climb quite a few lines. However, the second time all the routes were soaked and there was even a short thunderstorm. Anyway, it was a good (and scary) experience to lead on your own gear when water is dripping down the wall.

On Friday I am flying to Chamonix for some alpine adventure. So the bags are fully packed with tent, crampons, cams, ropes and much more. I am excited to spend some time in the mountains.