Today I went to my first Yoga class ever, and I must say it was nice and fun actually! I think it can be quite good for me to became a bit more flexible and learn how to relax. 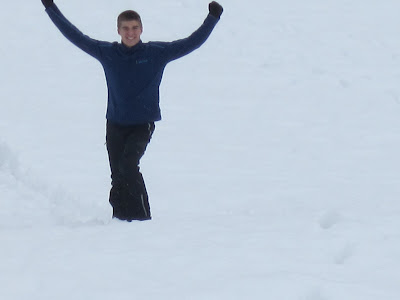 Practising to walk in powder snow


The winter holiday is over and school has started again.

The Christmas I spent in London but I was also fortunate toable to go skiing for one week in Austria. It was lovely to see some snow, as here in London there hasn’t been any at all.

When I got back from Austria I started to train hard for the coming competition season. I’m following a training plan made by Nicki and Timo, the Swedish Team leaders. Even if I’m tired from the training, it feels like I’m gettingstronger. Hoping for a fun and successful season 2012! 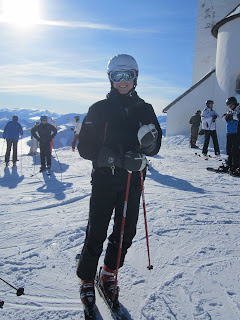 This Sunday it was a small boulder competition here in London. There were 20 problems that you had 4hours to climb. I flashed all of them in 40 minutes, but there were two others who also flashed all of them. We needed a final to separate us three. In the final there was one problem on which we had five minutes. Unfortunately, I wasn’t able to make it to the top and I had to see the first place go to the talented Buster, who is in the British Team. However, second place isn’t too bad either ;)

I have got my first cold in a while now so I have been resting since Sunday, hopefully I can start to train again this weekend though. 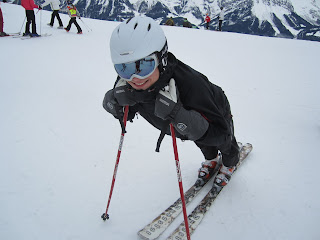